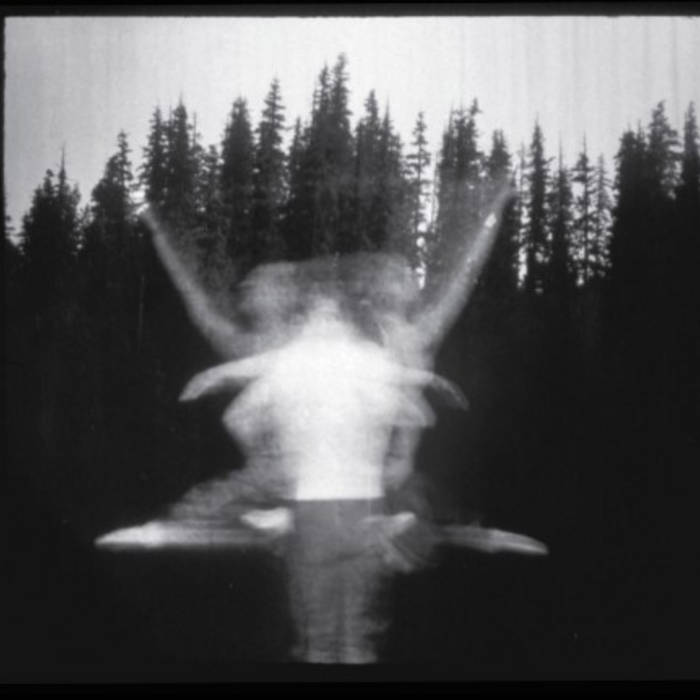 check out more information about the release here:
www.homenormal.com/releases/offthesky-hiding-nature

here's what the curator of home normal records, good friend and collaborator: ian hawgood has to say about it (and yes he is possibly a bit biased):

"
Well, what’s to say about Jason Corder? He’s been pretty much my favourite artist since I first heard his Resting Bell release, ‘Rare Decay’. Of course I love lots of music but rarely has an artist put out so much amazing work, under various monikers, as Jason. I love his work so much, I am releasing him across all my labels – Home Normal, Tokyo Droning and Nomadic Kids Republic. That’s how varied his work is, and gosh darn it, why not?

Jason has been with the Home Normal ‘project’ (as I initially termed it) since its inception. The early pieces from Hiding Nature were with me at the end of 2008 and were one of the main reasons for starting the label. He spent the past year finalising it and, I have to say (and I know I may be biased here), I think this is his chef-d’oeuvre.

The album is obviously an offthesky record, with its minute attention to detail and its beautiful, often creeping, sometimes sporadic, bursts of melody. Essentially Jason’s plan was to make an album of heavily processed vibraphone pieces, yet it became so much more featuring clever use of warbly guitar tones and textures throughout, and incredible haunting vocal arrangements on ‘Frozen Fountain’, for example. It ranges from the melodic brilliance of ‘Hand Held Lightly’ to the more experimental playfulness of ‘Clockwort’, from the guitar chords mixed with bleeps of melody on ‘Little Subtle Secret’ to the delicately processed vibraphone of ‘Rest But Not Least’.

Its a complete listening experience by one of the most talented producers around today, an astonishing record and the most fun I have heard in melodious experimentation in some time, maybe ever. As Jason himself says, ‘Enjoy this with your nearest breathing thing’. And I have, and I will, again and again and again and…
"