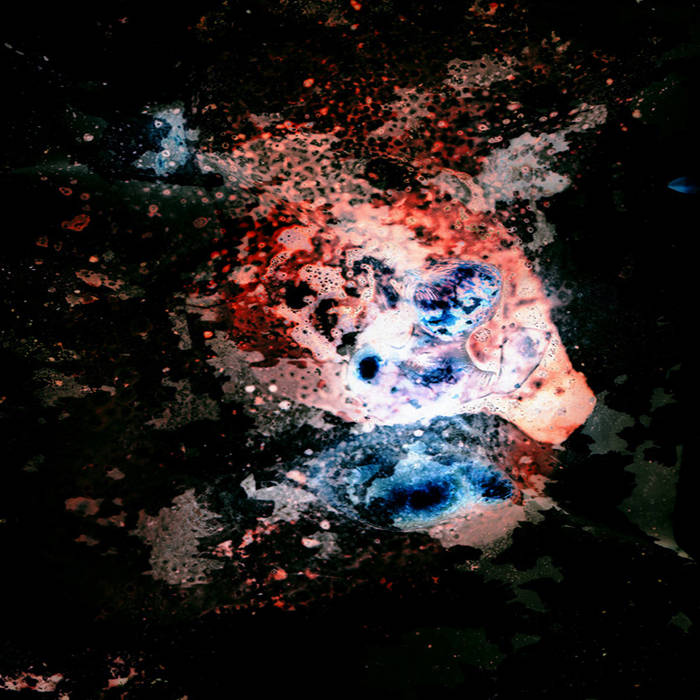 this album was originally born out of a new experimental process that i stumbled upon using a common place, free audio player. this software allowed me to quickly scan through every single sound in my personal sample library(or any arranged collection there-of).

i would simply drop any or all folders of sounds into the program and push play. i was able to control certain aspects of the sample playback with various options such as pause(allowing some sounds to linger), stop(allowing silence), and also the option to jump quickly to the next sound (holding this button allowed for dense sound stacking with almost infinite polyphony).

the strange, noisy, kitschy collage sound that evolved from my experiments with this process were so odd that i had to couch a new moniker to fit them in under - aeris ash(actually an old temporary band named used for a nondescript noise project started in 2005 by ex-color cassette member 'clint colburne' and myself).

the absurd titles for the tracks were coined to fit with the experimental nature of the tracks - some of which used entire mp3 tracks from my 100+ gig music library.

this was originally released through the netlabel panospira in 2007. it is available here in lossless format for a donation of $2 dollars or more. you can also download it for free in low-fi mp3 format from the archive.org site: archive.org/details/pan027 - unfortunately there's allot of high-end detail that was lost in the original free release which is why i've made this re-mastered version available here.

the new artwork is a remixed photo by suzan poling:
www.suzypoling.com/index.html