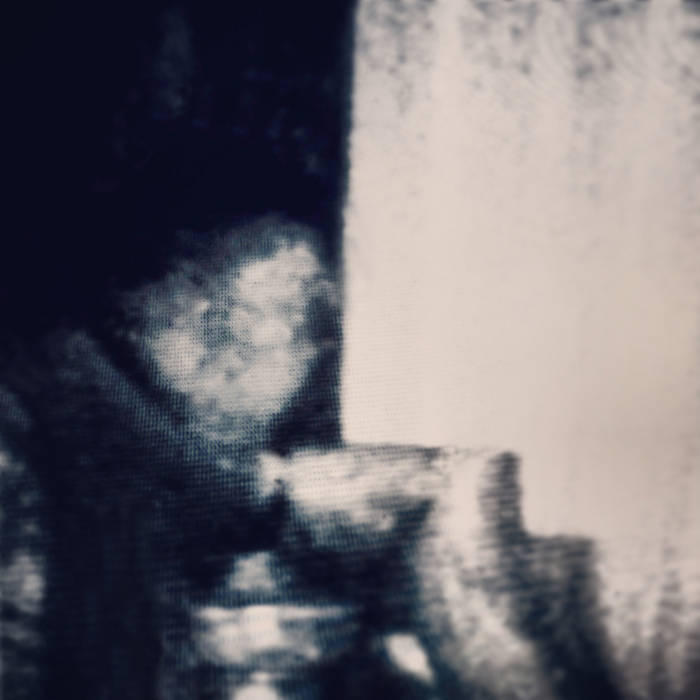 this is a remastered, re rendered hi res 96khz/24bit version for your audiofile tastes.

original write up from basic_sounds:

Colorado-based producers, sound artists and mates offthesky (aka Jason Corder) and Radere (aka Carl Ritger) team-up to deliver Temporaryspace. A nineteen-minute long-format soundscape recorded live at an album launch for The Season of Lost Buttons — their last collaborative effort, which was distributed by Wist Rec. in March 2014 — Temporaryspace serves as a time-capsule of their performance ethos during this fertile creative period.

The jam grew out of improvised rehearsals at the pair’s former home and studio, as they explored non-traditional production techniques that fell outside the realms of their respective discographies. To create Temporaryspace, Jason used a damaged Realistic MG-1 Synthesizer run though a DSP array of pitch shifters, EQs, distortions, reverbs and live loopers. Meanwhile, Carl lent his MS-20 semi-modular synthesizer to the proceedings, processing its signal with various Moog effects.

No guitars or non-synthesized elements were used in the performance.

Jason Corder describes the sound as the, “sonic equivalent to a massive cloud wall of synth loops, not unlike a giant dust storm you might see out in the desert.” Temporaryspace is full of widescreen waves, alien gurgles and tactile spatial planes, which plunge the listener into an otherworldly zone.