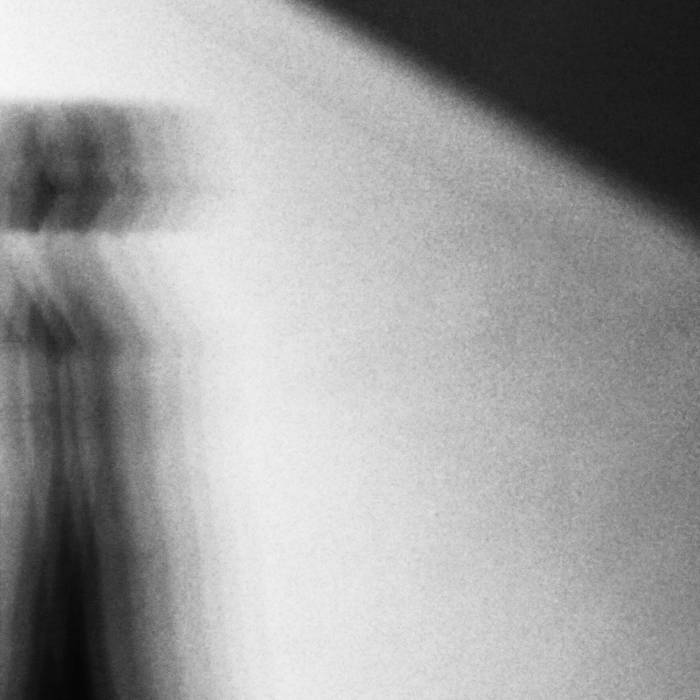 this was initially released on the now defunct german netlabel "autoplate.org" - the band 'color by numbers' later evolved into 'color cassette', due to the fact that there was already an established band under the name 'color by numbers'. for this reason i've decided to list this release under the moniker 'color cassette'. so in theory, it's actually the first color cassette release (note: 'color cassette' actually evolved out of an old experimental post-rock band i was in from 2000-2003 called 'lights like windows'. with clint colburn - vocals, and chris worland - drums).

you can actually download this entire album for free in 192kbps lossy quality here: archive.org/details/apl027, or for a donation of $2 or more, you can download a lossless, re-mastered version of the release here via bandcamp.

the original writeup from autoplate is below:

The new album by 'color by numbers' (Jason Corder) aptly titled "The Transitions", represents an epochal evolution in the life of author Jason Corder from isolational observations translated through sound to beautiful, techni-colored daydreamings mingled with childlike curiosities.

Through the two year long production span of "The Transitions", Jason underwent a shifting period in his music and life. Through this phase he embraced his roots, solidified a musical philosophy, and began collaborating closely with a community of artists and musicians. So the album is themed around his personal transition into a new paradigm of production coupled with his move out to the California coast.

The inspiration in transition truly stands out by the naked use of instruments such as bells, violins, a melodica, a Wurlitzer baby grand, a dulcima, an Ethiopian tamtam, and even a homemade percussion set - "I set up a pots-and-pans drum kit in my kitchen one time - hanging all the utensils from strings. It was like being a crazy kid again ... I guess that's the point anyway." Crediting 'Jason Corder & Friends' as being the authors of the songs displays the new non-isolate production environ behind "The Transitions" - "For many of the songs I would sit down with my guitar and start noodling out a melody into the mic. Then I would get other musicians to come over to my studio and jam along with me. I would record the whole session and later go back to edit away. On other songs, my friends and I would sit around and talk about all the ideas we wanted to put into a track. Though I think I prefer the more chaotic method of just sitting down and feeling out a sketch from thin air".

The big difference from his Off the Sky project, is the vast
use of guitar melody married with other instrumentations.
Jason states: "I have actually been playing guitar much longer than producing electronic music. I used to have this fantasy of being a rock star guitar player when I was a kid but I couldn't ever figure out how to keep a band glued together; so I practiced guitar like crazy - alone. After a while I completely burnt out on playing guitar by myself and started writing weird music via laptop which is where the dubbed out sound of Off The Sky began. I think a lot of that cold textural novelty came from too much social isolation and from me trying to produce strictly from within a midi realm of 1's and 0's. I still love to make that kind of music but I almost burnt out on doing that at one point. Fortunatly I learned to evolve past that boxed-in, tunnel-vision state of mind which in turn helped me realize that by bouncing my ideas off other artists my musical growth would stem exponentially - and it has imporoved my Off the Sky sound and helped define the sound that is Color by Numbers. So in the last couple years I got my head out of the sand, picked my acoustic guitar back up, and up-started a local post rock band which ended up being
a huge catalyst to me letting my roots (guitar) come out and
play in my songs. It has just ended up feeling more honest to work this way..."

And in light of the transition from a life of isolation to
enjoying the beauty of love and new found relationships, Jason feels strongly that the melodies in his songs best describe these personal changes. "I wrote most of my older work for myself and nobody else which is why those tracks, although laden with craftsmanship and thought, feel a tad devoid of some personal feeling for me. These days my life has been saturated with both love and day-dreaming and I think that has made my recent music much more honest and endearing than ever." And in spite of being as productive as ever in his musical coming of age, Jason yet plans his next epoch. "I'm going to score films while living out here in California; its a dream Ive always had. But I guess at this point the point for me is to ultimately have fun with writing these songs and see where that ends up taking me. I'd like to eventually perform an ambient off the sky set streamed live from a high altitude airplain floating in the low gravity of the upper atmosphere... so I guess the sky is the limit" - and truly put, indeed it is!

Jason would like to thank a few of the key musicians that
contributed their melodies and ideas throughout the making
of this album:


it's interesting to note in the above write-up the reasoning mentioned as to why this project(then dubbed color by numbers) is so different from 'off the sky': "The big difference from his Off the Sky project, is the vast use of guitar melody married with other instrumentations." - which is exactly, in time what 'offthesky' evolved into. partly the moniker truncation - 'off the sky' into 'offthesky' symbolized this evolution of sound and concept.