Layers of Memory in the Quiet Voice of Motion 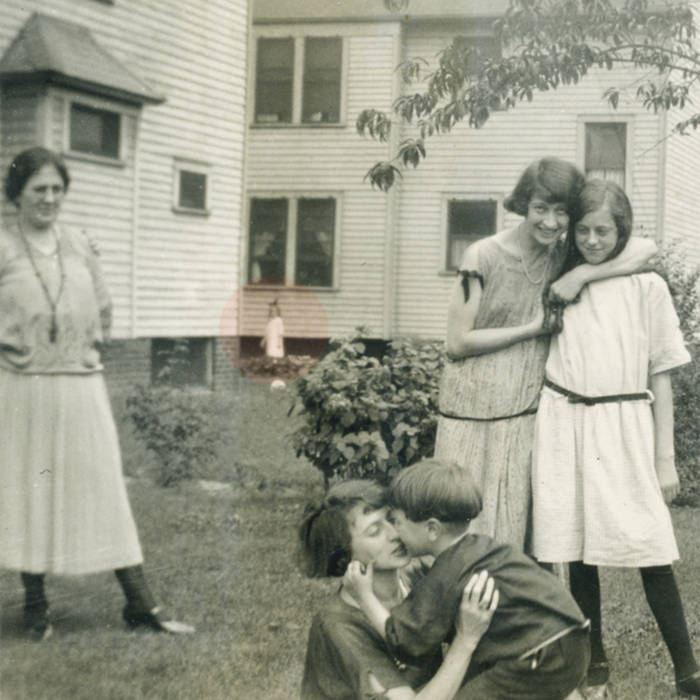 Nathan Duin A lovely and all encompassing record, one I will be returning to for some time.

'Layers of Memory in the Quiet Voice of Motion' fuses together a collaboration of the highest experimental order: offthesky & Bill Seaman. This record details memories of increasing distance as well as times past. Nothing and no-one can stop, reclaim, or reverse the flow of time; once the moment has happened, it has gone. Years seem to speed up the older one gets, and all of a sudden 2020 is on the horizon. Where did the time go? There isn’t a better way to end a decade.

Transience is also felt in music, which is never stationary. The tones are always moving, receding further and further into the distance, like that one experience, like that single moment. Longing can replace logic in the blink of an eye, but sadness doesn’t seem to coat the music, and it doesn’t want to – it’s a realistic and accepting sound, looking back on events with some slice of inevitable nostalgia, but keeping an eye on the present, too. The past has power in reeling people back into its history.

There’s a sweet flow to the record, which is intentional. The music resembles a single lifetime thanks to its uninterrupted state, turning the pages and segueing from chapter to chapter. People, experiences, and events all bleed in and out, sometimes emerging from a... more
credits