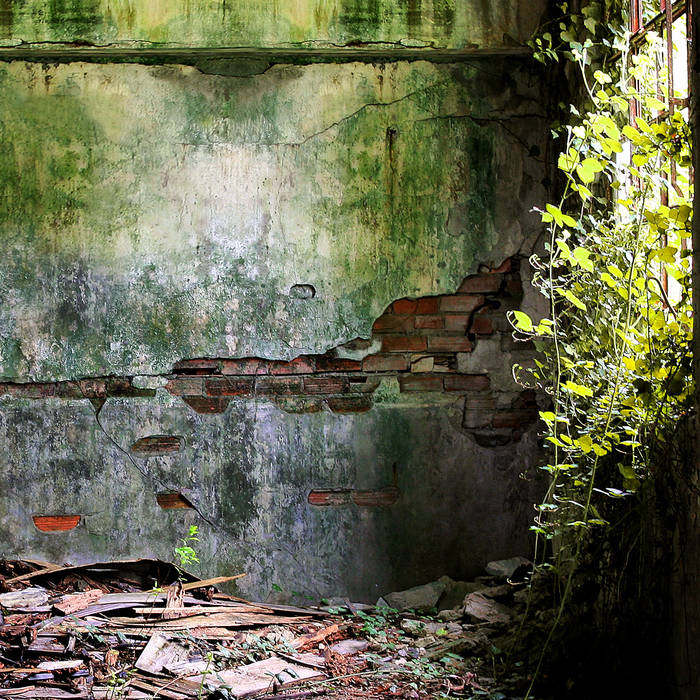 originally release on zymogen records, the original lossy version can be downloaded for free here: www.zymogen.net/releases/zym021/

for a donation of a dollar or more, you can have a re-mastered lossless version.

the original zymogen release write-up below:

Offthesky is Jason Corder from Kentucky, USA. You have probably already heard of him as he is one of the most talented and prolific composers on the entire netaudio scene.
He has been releasing music via some of the most interesting labels and netlabels around, always refining his own personal voice in the world of diverse electronic music.
As he personally reports on his website, the creative process behind his work is very particular:

"Each album concept surrounds the use of chaos theory and weather patterns to drive the movement, texture, timbres, tone, and dynamic of each recorded instrument (actually, temperature records and collated barometric pressure pattern data as well as fractal mathematics have been mined and interpolated to drive reaktor(vst) or max/msp dsp lfo/parameters).
The methods for creating an album are usually as evolved and random as the sky patterns they are inspired from.
Yet an axiom of offthesky is to keep each album conceptually based upon a theme."

His brand new EP on Zymogen, Dwelling Spells, doesn't break these rules; composed around a specific concept, it evolves from the idea of an old lonely abandoned house that is full of growing things and subtle new organic life, as depicted on the cover which was taken by italian photographer Fulvio Romiti.
The music is evocative yet nostalgic of something past (a place, a room, an atmosphere...) which doesn't exist anymore, yet has become more poetic and fascinating than the untouched state.