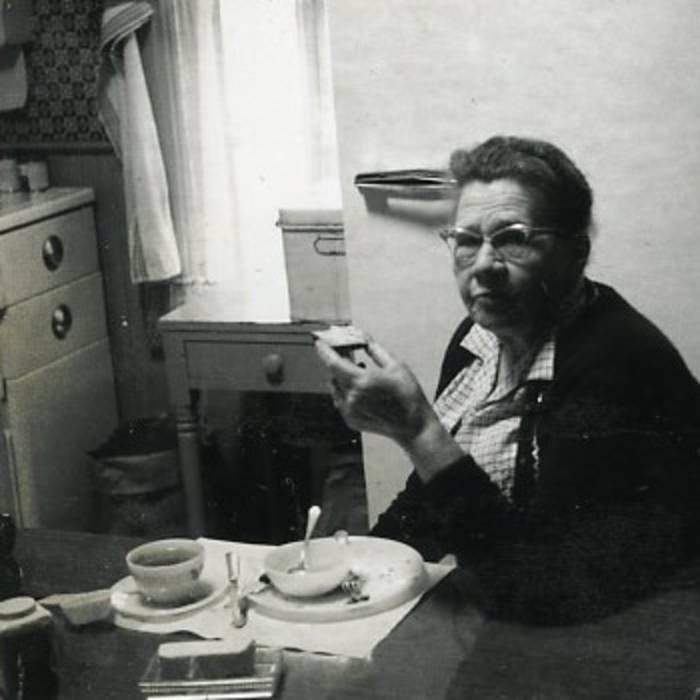 i've been getting flack from my girl as of late for not hanging out while she cooks dinner - uber indearing. so i decided to make an event of it and bring along my laptop to make kitchen records whilst cutting veggies(one of my culinary specialties). so this piece is made of of a live take of recorded kitchen sounds - post dinner though (it's difficult to chop carrotst and cut a track at the same time!)